A best seller Book, then a Movie

When the Italian culture cross the charm of Cortona

Frances Mayes entered a wondrous new world when she began restoring an abandoned villa in the spectacular Tuscan countryside. There were unexpected treasures at every turn: faded frescos beneath the whitewash in her dining room, a vineyard under wildly overgrown brambles in the garden, and, in the nearby hill towns, vibrant markets and delightful people. In Under the Tuscan Sun, she brings the lyrical voice of a poet, the eye of a seasoned traveler, and the discerning palate of a cook and food writer to invite readers to explore the pleasures of Italian life and to feast at her table

After the great success of the book the film, shot in Cortona and surroundings, where “Under the Tuscan Sun” memoir writer Frances Mayes created memories that resonated with so many readers around the world. Cortona is now the town where the witer Frances Mayand her Husband spend part of the year.

Frances Mayes (Diane Lane) is a San Francisco writer whose seemingly perfect life has just taken an unexpected detour. She finds out at a party that she’s hosting, from a writer to whom she had given a bad review of his book, that her husband has been cheating on her. The divorce leaves her depressed and with seemingly terminal writer’s block; her best friend Patti (Sandra Oh), a lesbian who is expecting a child, is beginning to think Frances might never recover. Patti convinces her to take an Italian vacation, to Tuscany in the town of Cortona, but it’s on a gay tour Patti and her partner Grace (Kate Walsh) had booked it for themselves, but changed plans after Patti became pregnant. At first Frances refuses, but then after a depressing day in her new, gloomy apartment, she decides that it is a good idea to get away for a little while after all. In Tuscany, while stopping in a small town she sees a notice about a villa for sale, in Cortona. Then, after the passengers are back on the tour bus, the bus has to stop to let a herd of sheep pass, and Frances realizes that they’ve stopped in front of the very villa that she had seen for sale, something she believes is a sign. She asks the driver to stop and she gets off the bus. Through a series of serendipitous events she becomes the owner of a lovely yet dilapidated villa in beautiful Tuscany.

From this point her life begins anew with a variety of interesting characters and unusual but gentle souls. She hires a crew of Polish immigrants to renovate the house. Over time, Frances also befriends her Italian neighbors and develops relationships with her Polish workers, the realtor who sold her the villa, and Catherine, an eccentric, aging, British actress. Later, she is visited by the now very pregnant Patti, whose partner Grace has left her. Frances does meet a romantic interest, Marcello, but it does not last, and she is about to give up on happiness when two young lovers come to her for help. Eventually, she finds the fulfillment she was searching for in a wedding at the villa, where she also meets an American writer who is traveling in Tuscany. The movie ends with a new love in her life. Federico Fellini References: There are few similarities to Fellini’s La Dolce Vita. When the character Catherine caresses a duck at the open market, it is very similar to Anita Ekberg stroking the white kitten prior to dancing in the Fontana di Trevi.

HOW TO REACH VILLA BRAMASOLE
A chat with Frances Mayes

The locations in Cortona where the movie was filmed

This are the locations used for filming the movie inside Cortona town, the scene of the Fountain was made at Piazza Signorelli, but keep in mind that the fountain (fake) was make for the movie, that the original fountain of Cortona is at the park of Parterre. 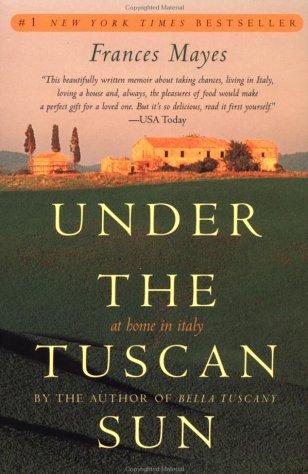 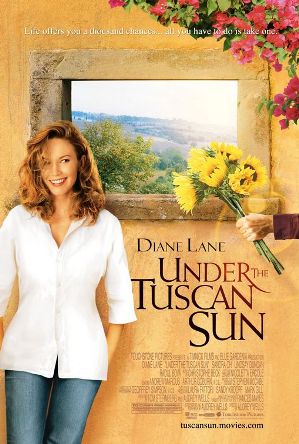 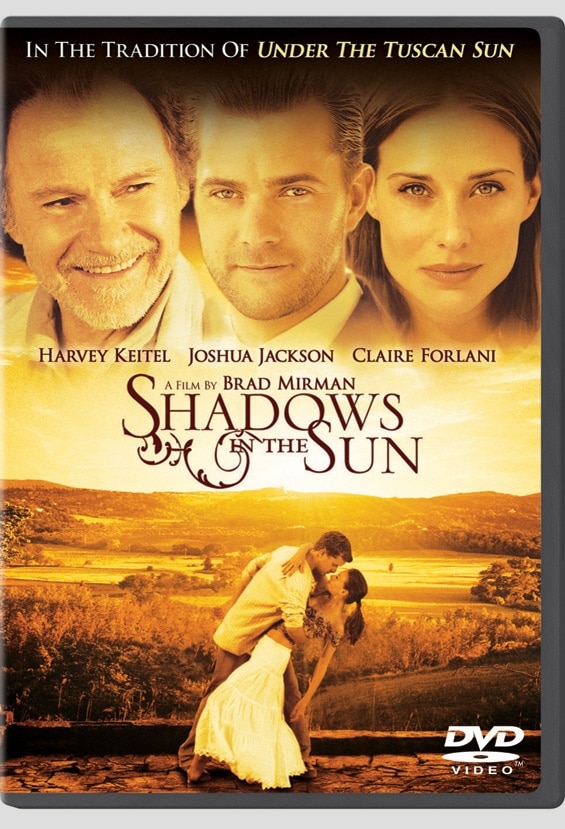 The Shadow in the Sun, is a move who take place in Val d’Orcia,  The film was never released in the European market . However you can purchase the movie online.

A short excerpt from the book

Others movies in the tradition of the “Under the Tuscan Sun” 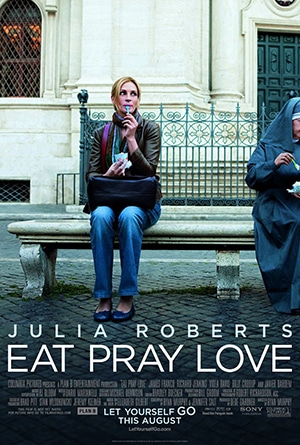 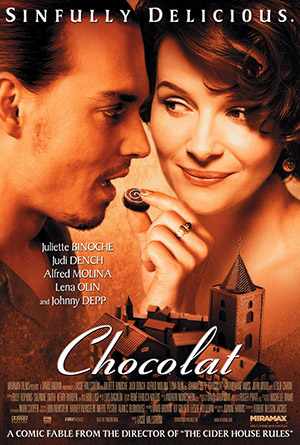 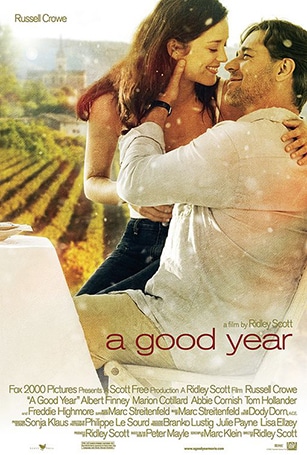 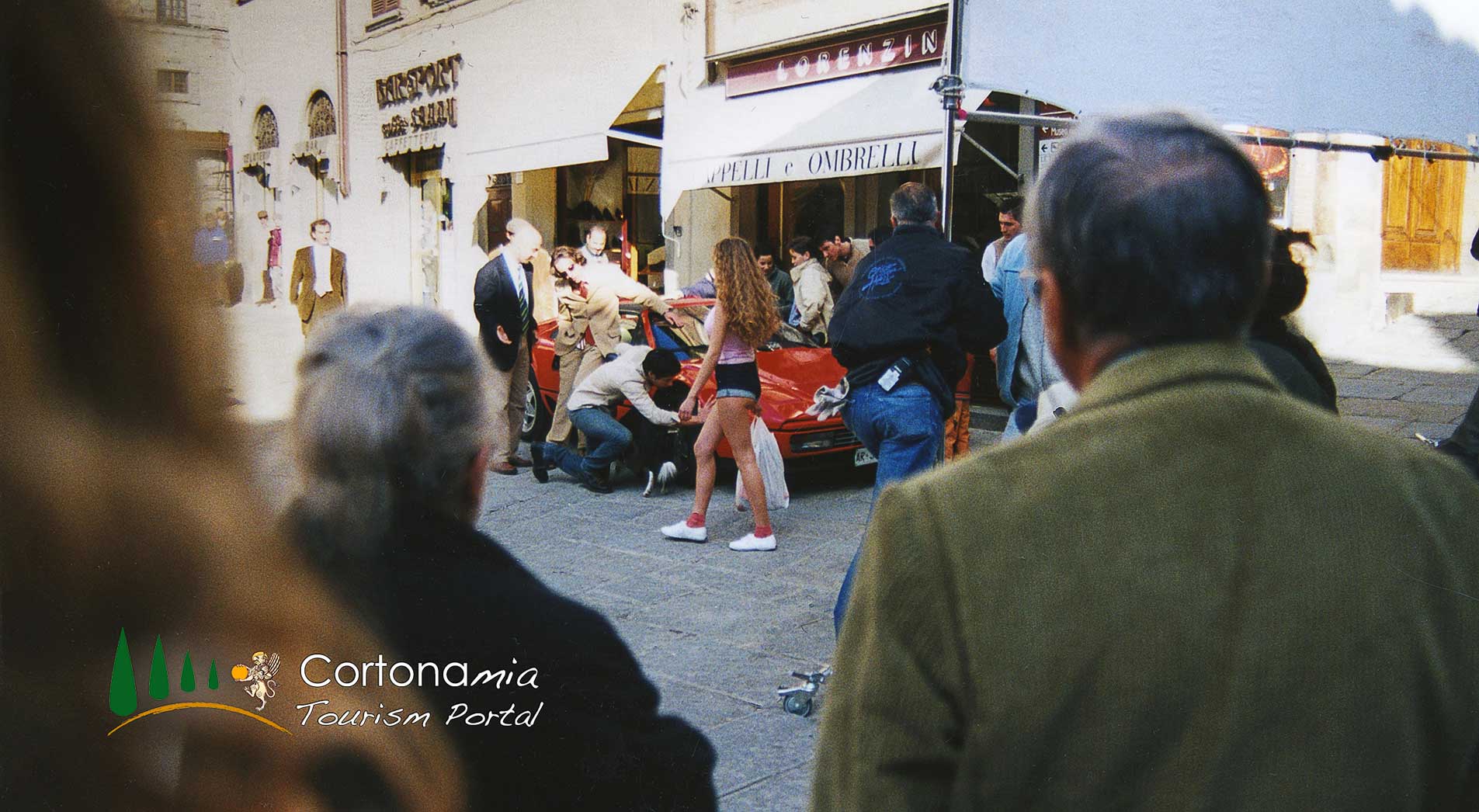